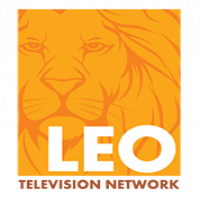 Our people are critical to our success. We aim to foster a culture where they can do their best work, fulfil their potential and achieve great things together.

Where to Find Us